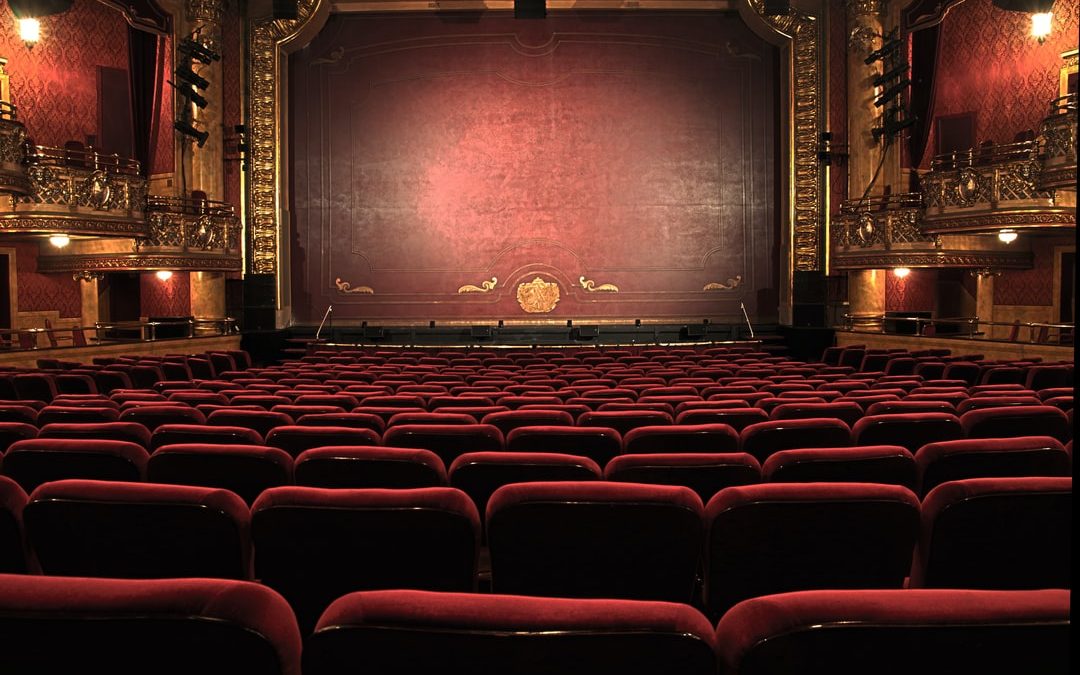 Building a great cast is a daunting task. I’m constantly looking for ways to improve my current team and to expand it in ways that will challenge each member. This same question has plagued many people. Over the years, people have come up with a variety of models for building a team, such as the surgical team. After researching and reflecting, I realized that a team is based on a set of characters that mix well and challenge each other. Books, movies, and comics have a plethora of personalities that we can draw from.

The ideal team is made up of the following archetypes:

Let’s just take these one at a time.

The Missourian is from the Show Me State. No, they don’t have to be from Missouri, but it certainly helps. Every time you tell the Missourian something, the response is the same: “Show Me!” He never takes your word for anything and always wants to be sure you know what you’re talking about. He will make you angry almost every day, but his intentions are good. The Missourian wants to know how the inside of the machine works. With all of the frustrations he brings, he also makes you think about what you are saying. He keeps the team honest.

The Naysayer can be just as frustrating as the Missourian. Every time you want to introduce a new technology or technique the Naysayer will respond, “What the heck are you thinking? We have a deadline to meet.” The Naysayer can always come up with a good reason to not do something new: “The deadline is too close”, “That technology is too new, and untested in production”, “No one knows how to do that”. Don’t let his negativity fool you though. He has a lot to offer, but you have to listen closely. The Naysayer is there to make you take a step back and take a closer look at the decisions you are making. Don’t fall into his trap, but don’t ignore him either. He can guide you to make the best leaps in new technical directions, and keep you from making a leap into a dark cave without a flashlight and a plan of escape.

The Blob is not a fat guy. The Blob is that guy that moves so slow when pairing and thinking that you start thinking, “Does this guy have a learning disability?” When you start pairing he always tells you to slow down. When he types you always start to check out due to boredom. STOP checking out! You are missing out on everything you could learn from the Blob. The Blob thinks about every move before he makes it. He may be slow for many reasons, but he gives himself, and you, time to think about every code decision. Take opportunities with the Blob to relax, breath, and think about what he is doing. Talk to him, and get in his head. The Blob will help the members of your team grow in leaps and bounds, and keep everyone from making the stupid mistakes.

The Flash is faster than Sonic the Hedgehog. When his fingers hit the keyboard, your eyes blur and all you see is Blonde, Brunette, Red Head. The code becomes a whirlwind. Keeping up with the Flash will help members of your team learn to think quickly. He will drive the team to recognize patterns in the code, and not look at each line as a single entity. The Flash will teach each member to learn their IDE inside an out. If they don’t keep up, he will eat them alive and steal the keyboard. Sitting back in your chair and letting him run is certainly a temptation. Don’t let the team relax on their laurels while he pounds away. In order to work with him you might want to get a pair of pointe shoes – he’ll certainly keep you on your toes.

The Hipster was drinking PBR before it was the thing to do, but he won’t drink it anymore because everyone else is doing it. The Hipster always wants to use some new technology that you can’t even find with Google. He is always going out and looking for something new or something that has fallen out of the limelight. The Hipster will push new technologies today, and be bored with them tomorrow. He will keep you learning and keep everyone on the team looking out for what he might bring up next. Let the Hipster drive the team’s motivation to go after new things. Some other members will even start pushing themselves because they want to beat the Hipster to the next suggestion. Make sure to keep him and the Naysayer from fighting, but have them pair frequently. Whatever decision they make should then be brought to the Missourian for a little Show Me love.

The Apprentice may not know as much as anyone else on the team, but don’t let his gift be lost to your team. The Apprentice will ask some of the most basic questions you have ever heard. He will make you take time to explain what an assignment statement does. You might ask why the heck would this guy be on The A-Team. As long as you spend the time to teach, you will be constantly learning. Every member of your team will be more effective when they learn to explain themselves in great detail. They will be able to better communicate their ideas to the team and to the customer. Don’t let this position be lost, and remember you get to mold the Apprentice into whatever kind of developer you want. You have a great power and responsibility when it comes to the Apprentice.

Remember, just as each of the characters in this play has an important part in the plot, so does each member of your team. As a Storyteller(lead) it is your job to make sure that all of these characters are well rounded. If you feel like you have a flat characters, figure out how to use their potential to the betterment of all the characters.